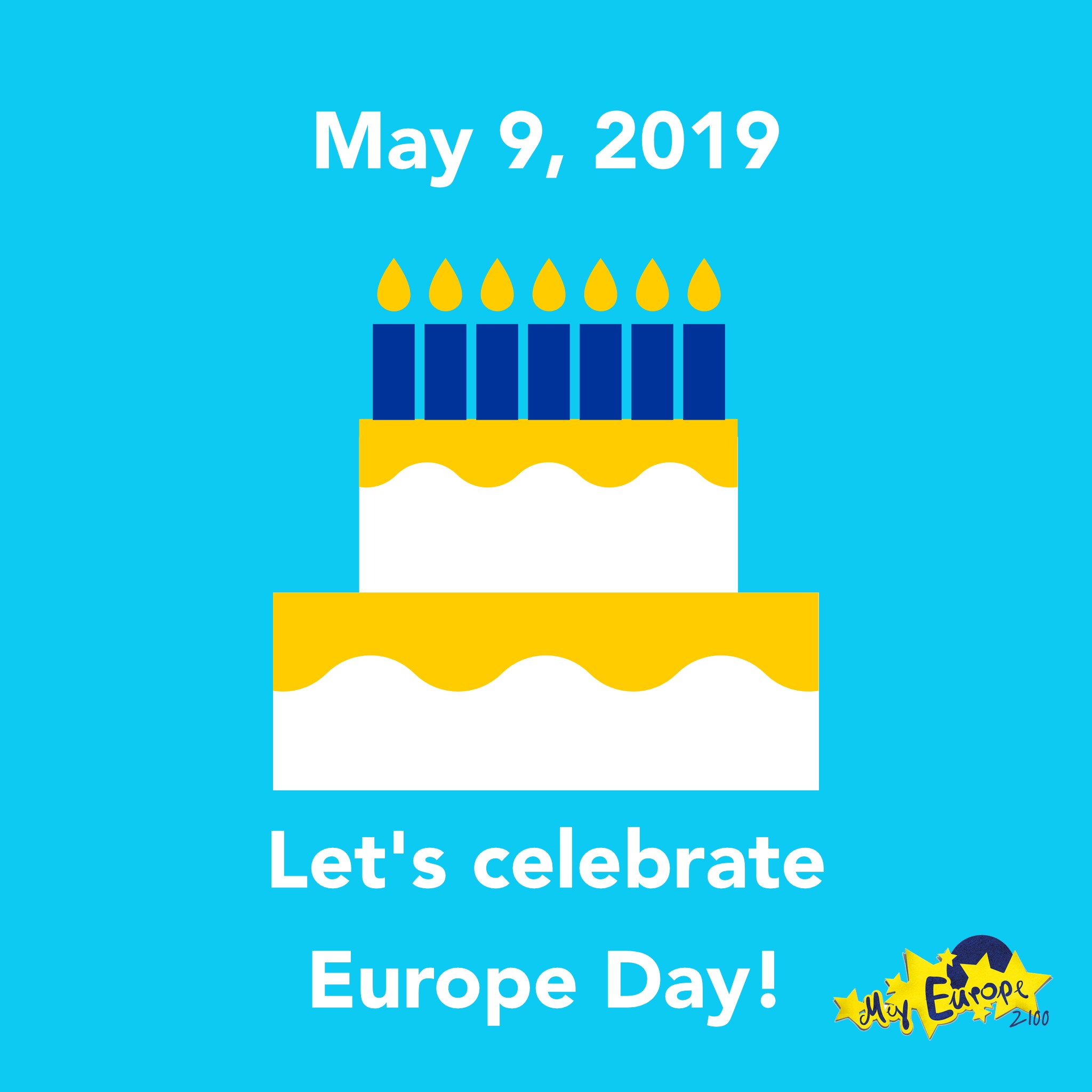 Since May 9th, 1950, five years after the 2. World War had an end, five countries (France, Germany, Italy, the Netherlands, Belgium and Luxembourg) installed the celebration of the Europe Day in commemoration of the Schuman declaration.

The declaration proposed the pooling of French and West German coal and steel industries, leading to the creation of European Coal and Steel Community, the first European Community. By creating this union, one could prevent a new war, not only as an idea but also by cutting the access to the raw materials. In the meantime, 69 years after, we have reached of the main goal of this union, to be specific, to cement peace between France and Germany, countries which were rivals for centuries.