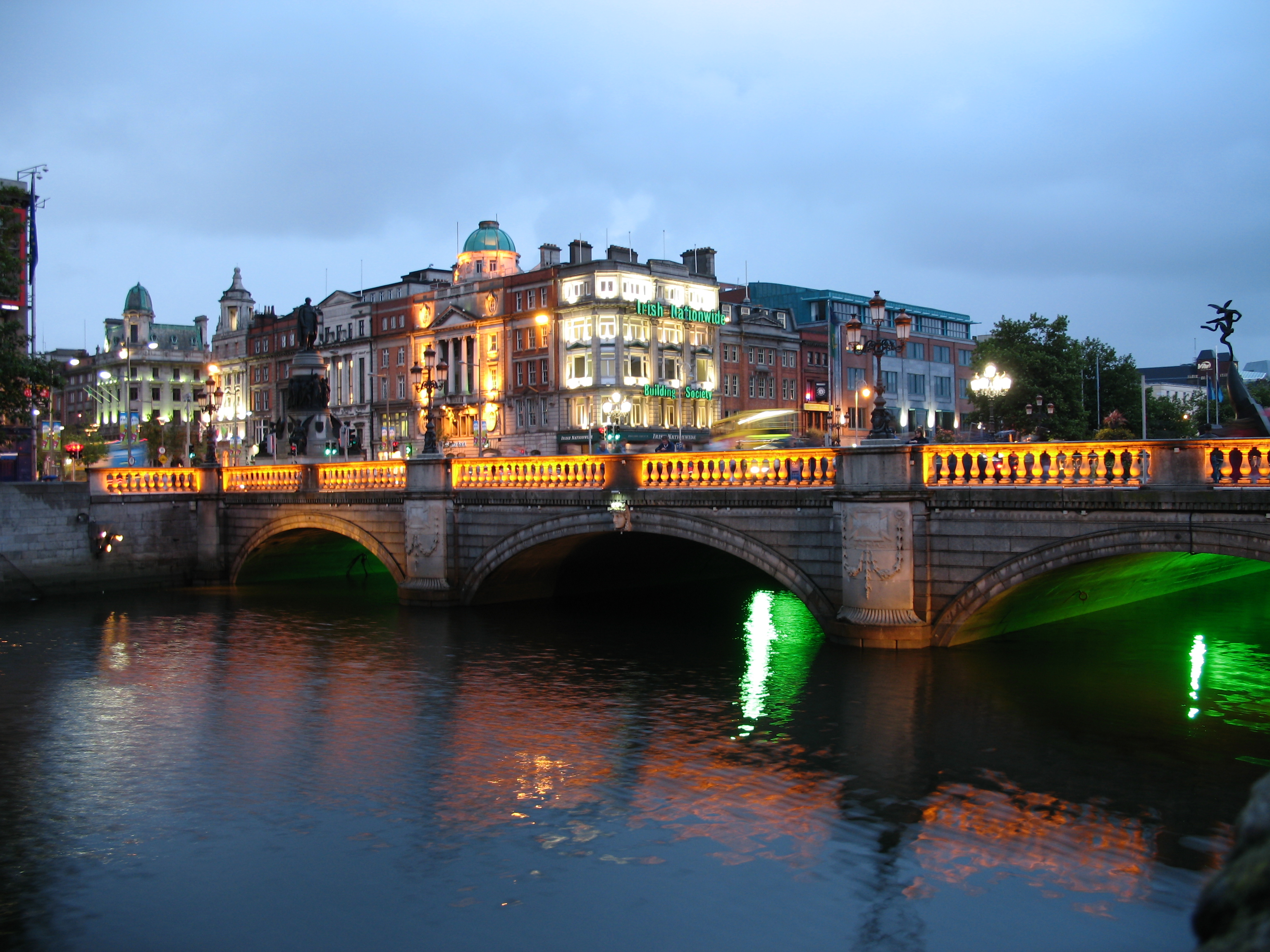 “There is no need to go abroad to save the world; you might as well get involved in your own neigbourhood.“ With this call for active citizenship, our Irish patron Pat Cox opened the thirteenth “My Europe” Workshop in Dublin on 7 and 8 October. The former President of the European Parliament shared his experience and knowledge with fifty students from Mount Temple Comprehensive School and Coláiste Pobail Setanta. At the Representation of the European Commission in Ireland he gave a fascinating presentation of European cooperation from the ideals of peace and prosperity in the 1950s to the European Union nowadays.

Also the Irish Minister for European Affairs, Dara Murphy TD engaged in a direct dialogue with the teenagers and gave an overview of Ireland’s involvement in Europe. He reminded us that “the period of austerity should not make us lose sight of what it means to be European” and discussed multilingualism policies with the students.

A corporate perspective on the future was given by Dr. Michelle Costello Smith. She presented the pharmaceutical industry’s commitment to health and growth and represented AbbVie as official sponsor of the Irish “My Europe” Workshop.

Finally, before solving European problems in a role play, the participants enjoyed an animated performance by Dr. Graeme Murdock (Director of the Centre for European Studies, Trinity College Dublin). Key elements of his speech were the histories and identities of Europe and it became obvious how strong the influence of religion on politics and culture has been from the 15th century up to today.

The second day of the workshop focused on journalism and news writing. Katherine Donnelly of our media partner Irish Independent had created an impressive agenda and managed an unforgettable day: Kevin Doyle presented his daily responsibilities as a news editor. Political editor Fionnan Sheahan spoke about politics in Ireland and Europe. Lise Hand provided fascinating insights about her work as a political columnist.

Another highlight was doutlessly a guided tour of the newsroom of the Irish Independent. The group was invited to gather around different screens and journalists to see how tomorrow paper is was being made and how the online version is managed.

In the end, participants were asked to create the front page of their own newspaper “Euro Independent” and to choose the top stories and headlines for their individual newspaper edition.