Escola Secundária de Camões, former Lyceu Camões, is one of the most ancient and prestigious schools in Lisbon. It is installed, since 1909, in what was considered by many the first modern High School building, in Lisbon. The project belongs to one of the most important XX century Portuguese architects, Ventura Terra.

The history of the school is noticeable from the beginning by those who attended the institution. After the Revolution, in 1974, and the consequent democratization of education, the student population became a lot more diversified. 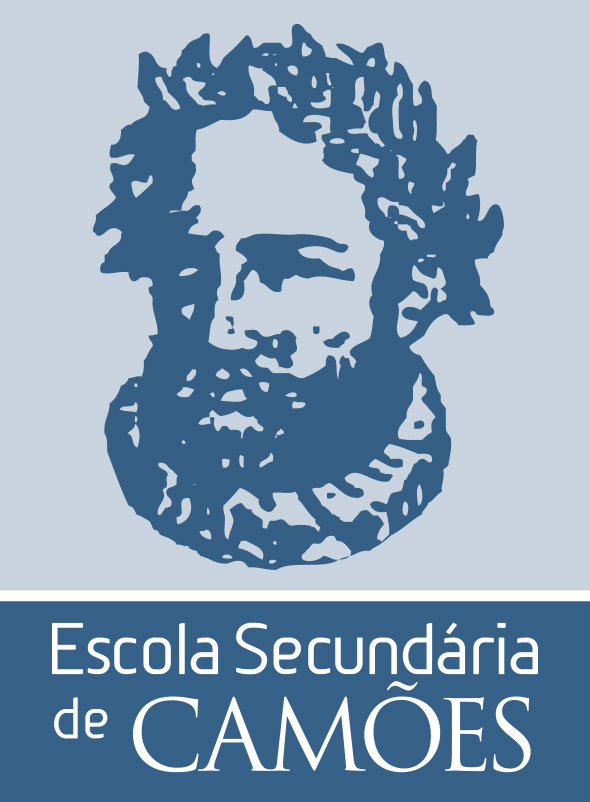