Yordanka Fandakova is Mayor of Sofia since 2009. She was born in the city of Samokov on 12 April 1962 and studied Russian Philology at St. Kliment Ohridski Sofia University. She started her career as a teacher in 1988. Before going into politics, Fandakova became principal at her school and held the post for seven years until 2005. In the period of 2007 to 2009 she was Deputy Mayor for “Culture, Education and Sports”. In 2007 Fandakova also started the municipal programs “Culture” and “Europe”, in which to date in more than 700 projects over 6 million Bulgarian Lev (3 million Euros) have been invested. In addition she implemented reforms covering municipal theaters and participated in the development of the long-term strategy for cultural development “Sofia-creative capital” (2013-2023). Sofia’s bid to become European Capital of Culture in 2019 was initiated by Fandakova as well. She is married and has one daughter. 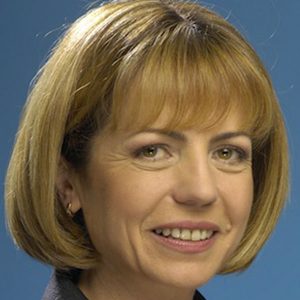