Henri Lachmann is the Vice-President of Schneider Electric. He was born in Colmar, France on September 13, 1938. He is married, has two sons and five grandchildren. Lachmann was educated at the Ecole des Hautes Etudes Commerciales Paris (HEC 1962).  Certified Public Accountant, Lachmann started his professional career as an auditor at Arthur Andersen in 1963. In 1970 he became Plant Director at Pompey Company/Strafor-Facom, General Manager in 1976, then Chairman and CEO from 1981 to 1998. He joined then Schneider Electric where he had been Director of the Board since 1996. He led the company as Chairman and CEO until 2006. Lachmann then took on the role of Chairman of the Supervisory Board, a position he held until last year. As of 2013 he is the Vice Chairman and Lead Director of Schneider Electric. In addition Henri Lachmann is a member of several advisory and supervisory boards and President of Institut Télémaque, an institute fostering educational equality. 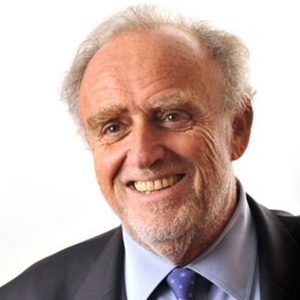