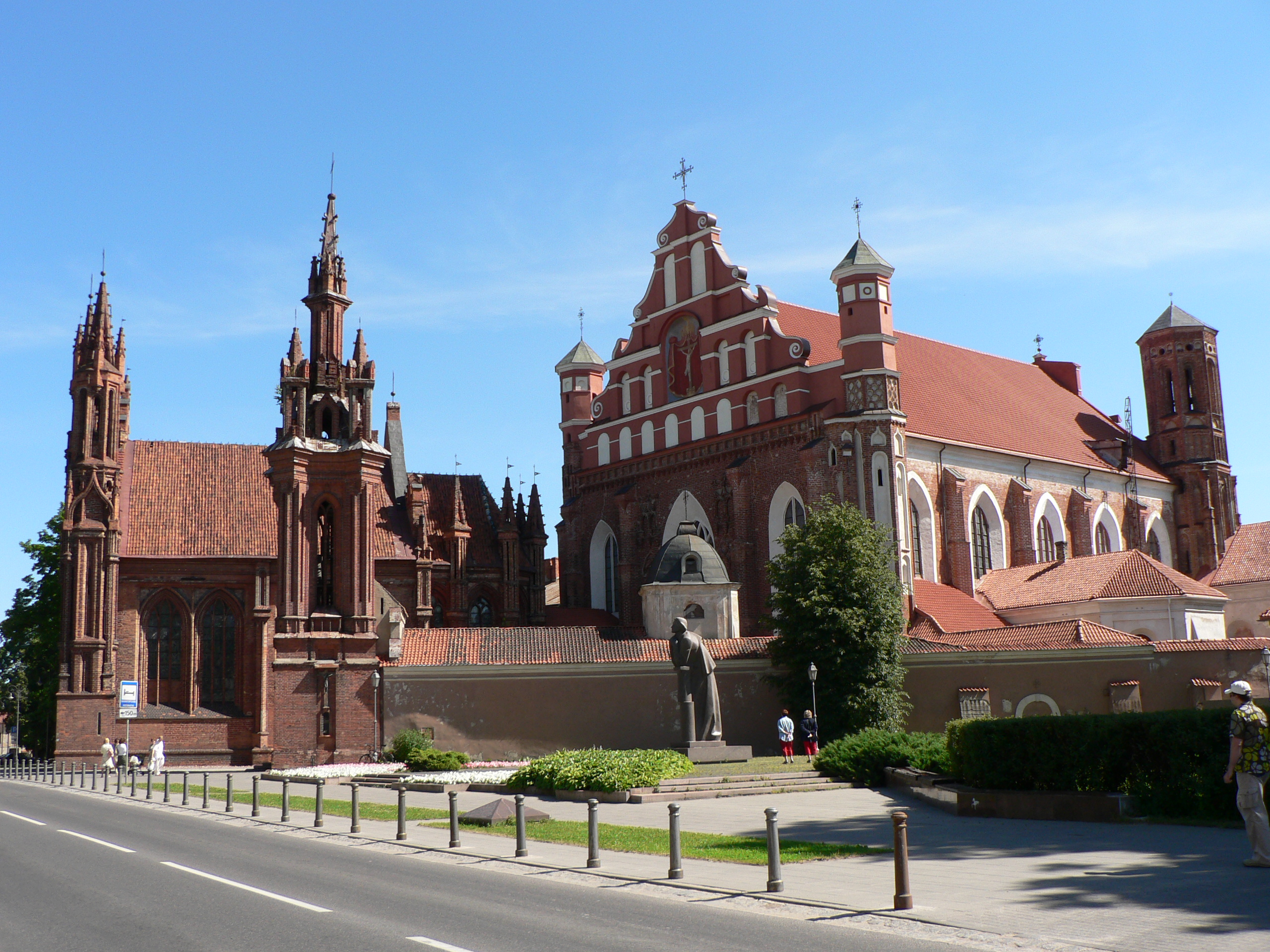 The twelfth “My Europe” workshop was held on 17 and 18 March 2014 in the Lithuanian capital Vilnius. In his opening speech the Mayor of Vilnius, Artūras Zuokas, urged 45 students from four local high schools (Žirmūnų Vilniaus gimnazija, Vilnius Vytautas Magnus gimnazija, Vilniaus Mykolo Biržiškos gimnazija and Vilnius Žvėrynas gimnazija) in an interactive discussion to fight for their convictions. Subsequently, the 30 -year-old MEP Radvile Morkūnaitė-Mikulėnienė answered the participants’ questions on European policies and elections. The Director of the Institute for International Relations at Vilnius University, Prof. Ramūnas Vilpišauskas, discussed in his presentation the benefits and costs of the euro introduction in Lithuania. One of the highlight was the guided tour to the System Control Centre at LitGrid, a Lithuanian energy transmission company: “It was fascinating to see the large control board which displays the energy supply for so many people,” said the 16-year-old Emilija.

On the second day, the students had the chance to explore intensively the profession of a journalist. At the oldest newspaper in Lithuania “Lietuvos žinios” students got first-hand impressions on investigative journalism and on how newspaper articles must be designed to be appealing to readers. The latter helped the 16 to 19-year-old students for the subsequent “My Europe” writing contest, in which they have to write an article about their vision of Europe in 2030. A jury made ​​up of representatives of the Frankfurter Zukunftsrat and its local partners – the city of Vilnius, the company Litgrid and the newspaper Lietuvos žinios – determine the most innovative contributions.