Dirk Schoenmaker is Dean of the Duisenberg school of finance. He is also a Professor of Finance, Banking and Insurance at the VU University Amsterdam and Member of the Advisory Scientific Committee of the European Systemic Risk Board at the ECB. He is a renowned expert in the areas of (inter)national banking, financial supervision and stability, and European financial integration. He is author of ‘Governance of International Banking: The Financial Trilemma’ (Oxford University Press) and co-author of the textbook ‘Financial Markets and Institutions: A European Perspective’ (Cambridge University Press). Schoenmaker earned his PhD in Economics at the London School of Economics. 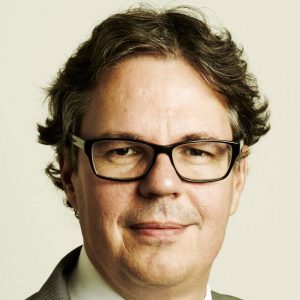