Josef Ackermann gained a doctorate in economics and social sciences from the University of St. Gallen, Switzerland. 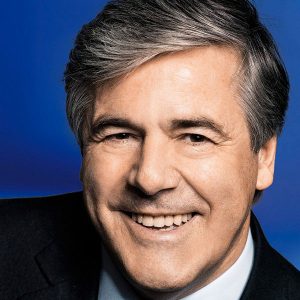