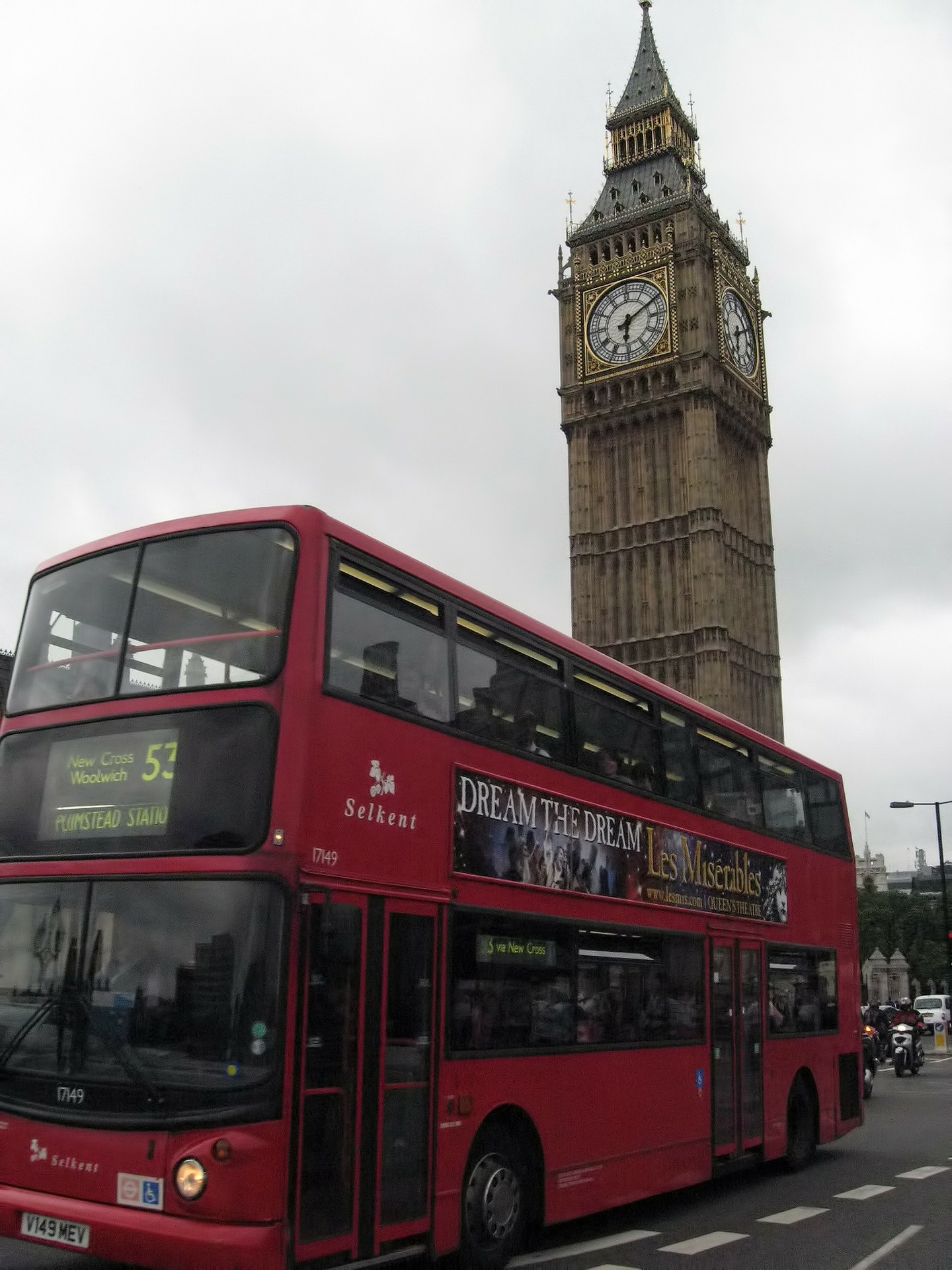 On 13th June 2016, ten days before the UK’s referendum on 23th June on their membership in the EU, we held our first “My Europe” workshop in London on the topic: Climate-change refugees in the 21st century at the premises of S&amp;P Global Ratings.

In the future, climate change will cause streams of refugees who will come to Europe in search for a better life. This refugee crisis will be of a much larger scale than the one Europe is currently undergoing. Therefore we decided that climate change refugees would be the topic for our next workshop.

Around 60 students from St. Angela’s Ursuline School, La Retraite and Deutsche Schule London as well as Youth Council for the Future members discussed the social, political and economic consequences of climate change and climate change refugees with high ranking experts.
Among them were Dr. Moritz Kraemer, Managing Director and Chief Rating Officer Sovereign Ratings (S&amp;P Global Ratings), Dr Martin Bergfeld, Political Counsellor (German Embassy in London), Harpreet Cholia, CEO (Refugee Council of Hessen) and Jaqueline Minor, Head of Representation (European Commission in the UK). Daniel Franklin, Executive Editor of The Economist held a Journalism Tutorial explaining the role of a newspaper and giving the students advice on how to write a successful article. Last but not least, David Marsh, Chairman of OMFIF moderated the panel discussion and managed to captivate everyone like he already did at the first Get2Gather in Frankfurt in 2013.

All in all, it was a very successful workshop and we were very impressed with the questions of the students and their participation throughout the whole day. We hope that we managed to stimulate a discussion and an interest among Britain’s youth for a common European future and are looking to our next workshop in the UK.