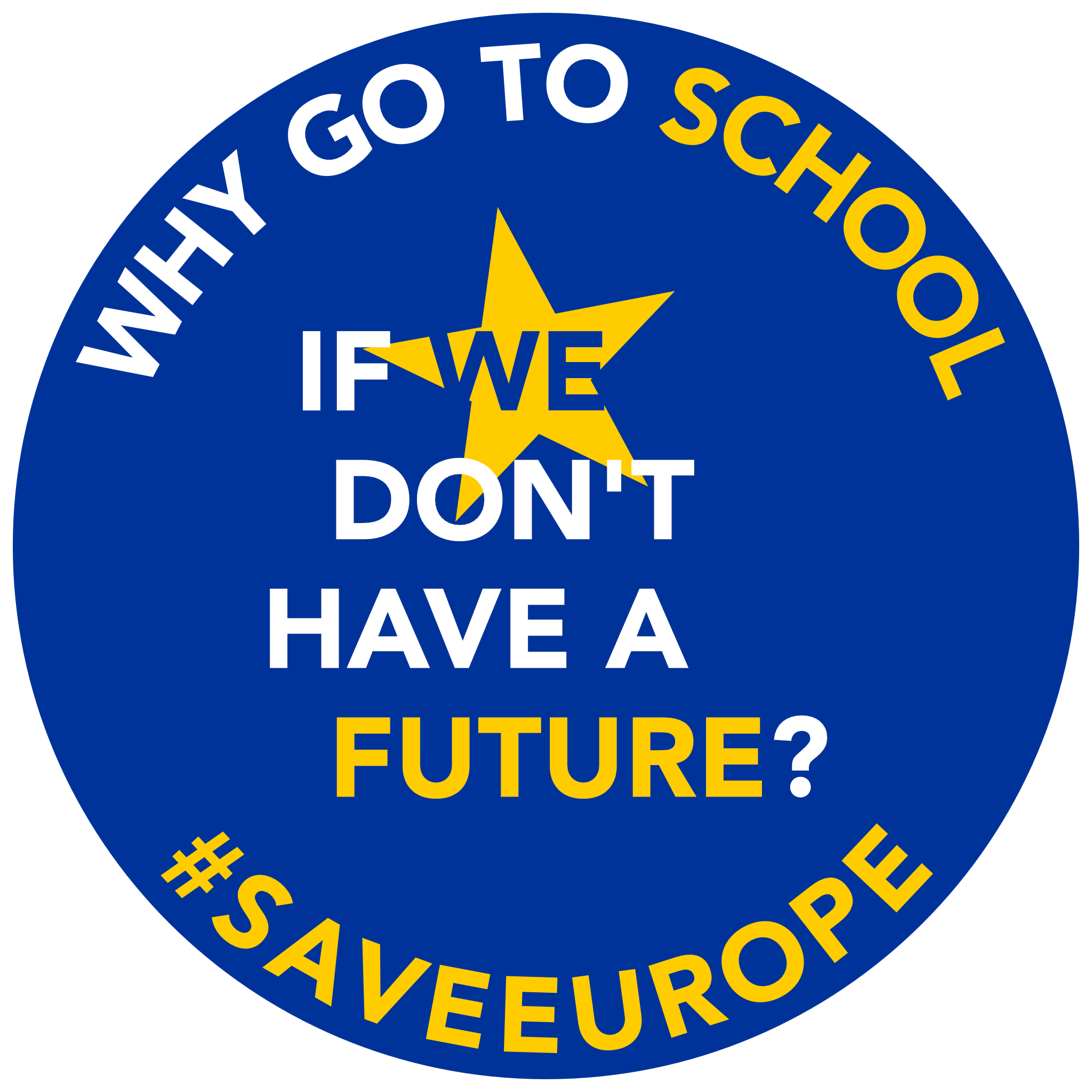 The elections on Sunday have caused headshaking, hope and happiness. Headshaking
because of the poor results of the big parties. Hope because a lot more people
voted than last time and the slide to the far-right stayed out. Happiness amongst the
Greens and Liberals who managed to become the third major faction in the new Parliament.
The campaign for this election — the second-biggest democratic election in the
world — was as emotional as never before. “A vote that’s going to determine
Europe’s fate”. It might have seemed a bit over the top to some, but it sure did help
increase voter turnout across Europe to over 50% for the first time in two decades. If
the results will cause more stability, however, needs to be seen: The informal coalition
of the EPP and the S&D has lost its majority and there are more (and smaller) factions
than ever before. But there is hope.
The slide to the right didn’t happen to the feared extent. Both in Austria and in Germany,
the populist parties FPÖ and AfD fell short of expectations; in parts surely due
to the “Ibiza scandal” in Austria.

On the other side, the Greens and the Liberals managed to gain lots of votes; the
Greens in Germany doubled their results from the last election to become the
second-strongest party in Germany. This — sadly as well as the overall increase in
populist votes — is a call to the major parties that their citizens are not satisfied with
what they are doing at the moment. Many call for more climate protection, a more
social system and a closer-knit Europe. This also becomes clear when looking at the
different age groups, for instance in Germany: Young voters under 30 were most
likely to vote for the Greens, demanding reforms of the EU which would protect our
environment and thus our future. This is a great contrast to the voters over 60 who
voted more conservatively. On the other hand, there are the those who voted for
populist parties, especially in France and Italy, who want more national control.

It is hard to say whether Europe showed unity in these elections. But its citizens for
sure did show two things: They want Europe but they also want change in Europe.